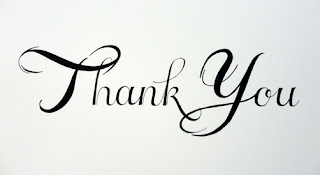 I drew this “Thank You” up this afternoon. My brief was to keep within the corporate branding mimicking the logo-type of the Company. It is of course more difficult working to someone else’s brief though it works well enough I believe.
Post a Comment
Read more
November 22, 2011 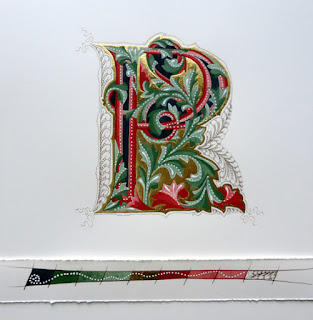 I have just completed these illuminations for an engaged couple. I have hidden their names for privacy but they are written in a beautiful gold leaf copperplate reflecting the flow of the foliage.  These will be mounted seperately but side by side on foamcore and floated on a backing mat in a box frame.
3 comments
Read more
November 22, 2011 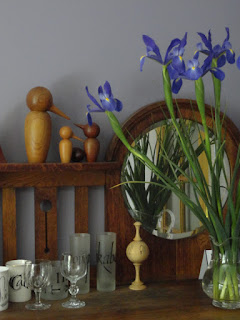 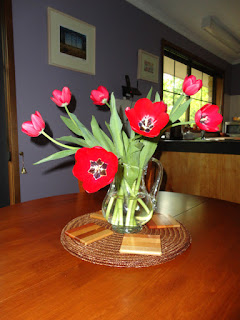 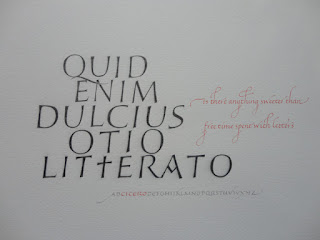 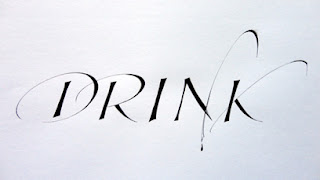